Why I Now Lock the Balcony Door

Never a Dull Moment Living in the City 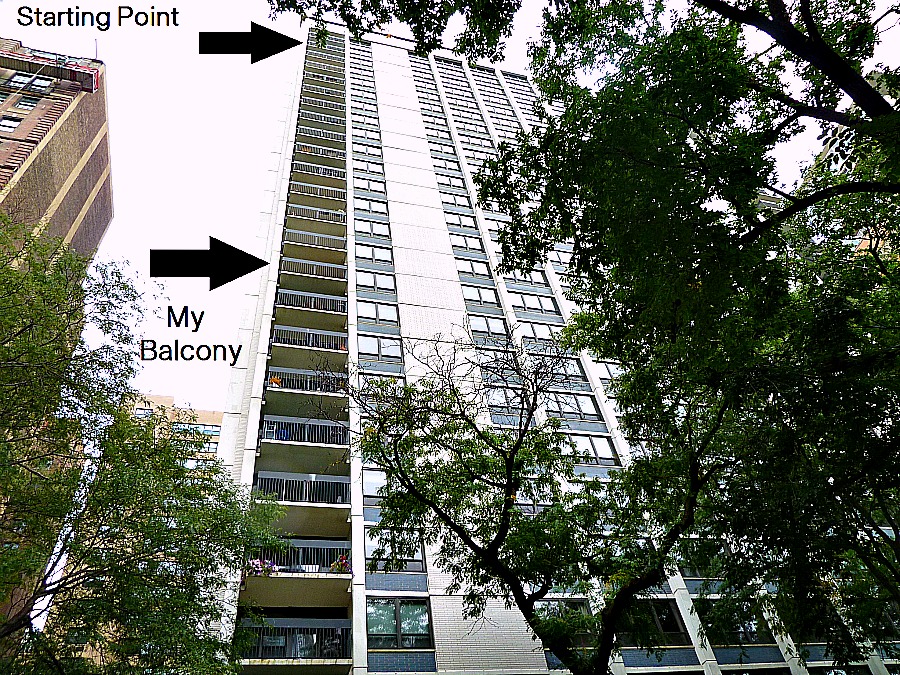 Perhaps you’ve heard or read about a story in the last week that details a grown man scaling  the Streeterville high-rise located at 222 E. Pearson Street, literally climbing down the exterior of the building from balcony to balcony. And, if you haven’t, the rumors are in fact true, and somebody did actually climb down over 10 levels of wet and slippery railings from a very high floor all the way down to the 10th floor—in the rain. To my misfortune, I didn’t exactly have a chance to “hear” about this strange, movie-like occurrence, but instead was involuntarily involved with how this whole thing played out. Oh, and just to clear this up now: no, it wasn’t me who was the one out there swinging from over-hang to over-hang like some sort of crazed super hero. Anyway, like just about any other typical week night, I was sitting inside my comfortable and DRY condo, enjoying some rare down time and a little peace and quiet before finally turning in for the night after a long and productive day. As I was mindlessly going back and forth between the television and my MacBook Pro, I heard some rustling coming from outside; but living in downtown Chicago, the noise was quickly dismissed, assuming it was a neighbor or something else coming from across the street. It was about that same time when I happened to peer away from my laptop and glance over towards the balcony window. What I saw next was undoubtedly frightening, disturbing and puzzling all at the same time. Though somewhat hard to make out, it appeared to be the silhouette of a large, mildly wet man waving his arms and pleading for any help I might be willing to give him. But how can that be? After all, I do live on the 10th floor with the only way of accessing my balcony being through the INSIDE of the condo…

So, after the initial confusion and pure fear I felt from seeing a stranger appearing from nowhere on my 10th floor balcony, I quickly ran towards the balcony door, in what must’ve appeared to be a welcoming and encouraging sight for this dark, unwanted intruder. “Finally, someone is going to help me and this whole ordeal might actually be coming to an end” are only be a couple logical thoughts running through this guy’s head after successfully getting my undivided attention. That, and “wow, I can’t believe I’m still alive and didn’t just drop 20 floors to a gruesome, and likely painful death.”

In any case, as he is probably thinking that his life is saved and he’ll live to see another day, I promptly locked the door without hesitation upon reaching the balcony, immediately turned the other direction and bolted for the kitchen in search of the nearest oversized kitchen knife [now who’s the one confused?].

So, as I pop back out from the kitchen doorway, knife in hand, I can start to see the fear pop into this guy’s eyes. He even started waving and yelling at me, saying he lives in the building and was locked out by his girlfriend for over half the day. After hearing this, I let down my guard (slightly) and start to take a closer look. After a brief minute, I realize that not only does he live in the building as he claims, but I had actually just talked to him outside (on the ground level) just a few days prior to that when he was walking his little Chihuahua. My next move was to put down the knife, unlock the door and, like any normal person, ask him what the heck is going on. But to his credit, before even really explaining this whole strange and curious situation in great detail, he starts expressing a genuine concern for the retiree up on a higher floor who is “freaked” about seeing an apparent stranger lurking on her balcony over 200 feet above the ground. Clearly I can relate to the wide range of emotions that poor woman was likely experiencing at the moment when she first saw someone outside her door; but my initial thought was to figure out why this guy is fighting with his girlfriend and how we can resolve the problem so everything can go back to normal and I can finally get some much-needed sleep. After escorting him downstairs to let the doorman [and the police] figure it all out, I kindly told him to stop back over anytime and that my door’s always open—I just hope he knows I was referring to my front door rather than the balcony door should he decide to take me up on my offer. 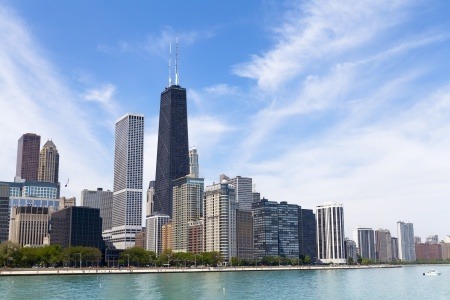 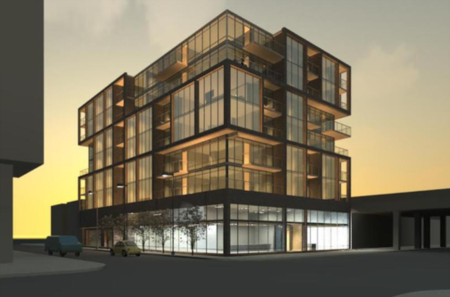 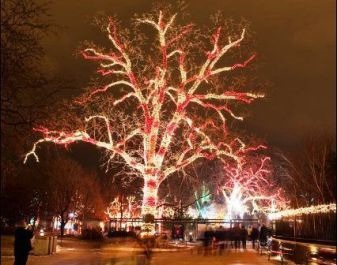