List of What to Expect at Bar Toma in Streeterville 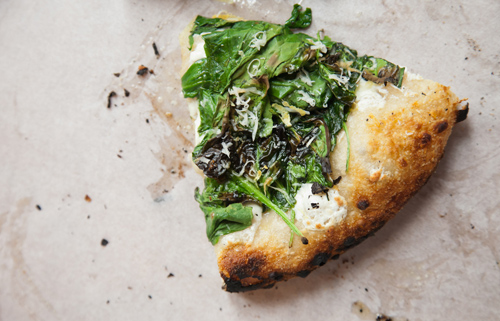 The much-anticipated and newest Tony Mantuano endeavor, Bar Toma, has officially opened its doors TODAY and is already making noise around Michigan Avenue and Chicago’s Streeterville neighborhood. Just on Facebook alone, I’ve seen several articles about the brand-new Streeterville restaurant and even a great interview on ChicagoMag.com with Tony Mantuano, the chef behind so many fabulous Chicago eateries and now the trendy 250-seat Bar Toma. Given the tremendous 110 E. Pearson Street address, the location alone should give Bar Toma a great jump on business, but given the restaurant’s unique style and mouth-watering dishes such as the Insalata di Mare or the Seared Mortedella with homemade Giardinera, it’s likely this new Magnificent Mile hotspot, named after Tony Mantuano himself (Toma being the first 2 letters in his first and last name) will be a favorite among Streeterville residents and Chicago tourists alike. So, what can you expect from Bar Toma? Below are just a few of the key bullet points:

Northerly Island Charter One Pavillion Improvements On The Way

Everyone loves summertime in Chicago and much of that passion is derived from the numerous concerts the downtown and surrounding neighborhoods host ...Read More 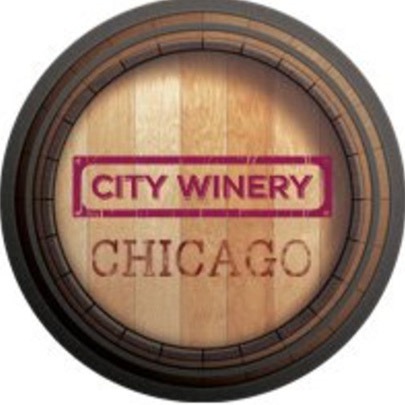 Quality Wine, Great Food, Live Entertainment, & a Great Experience Awaits You at City Winery Chicago.Have you been to City Winery yet in ...Read More

2012 Chicago's Movies at the Park in June

What Movies to See in June at Movies in the Park ChicagoIt’s summer in Chicago and although we’re already half way through June, there ...Read More