If anyone knows how to live in luxury, it’s Oprah Winfrey. But according to a recent article from Curbed, the television and media mogul has recently put her East Lake Shore Drive mansion home back up for sale after testing it on Chicago’s red hot rental market. The 4,600 square-foot Streeterville co-op was previously commanding a $15,000 a month rental price, but after the search came up empty for possible takers, the latest reports seem to claim that Oprah has finally chosen to sell this immaculate downtown Chicago residence.

199 East Lake Shore Drive was originally a rental building, but eventually became a cooperative in 1995. Its architect, Benjamin H. Marshall, is also behind the Blackstone and Drake Hotels and numerous other residential high-rise buildings along Chicago’s lakefront.  Amenities at 199 E. Lake Shore Drive include on-site parking (which is rare among vintage condo buildings in Chicago), a beautiful exercise facility, a spacious bike room, and additional storage space for each tenant.

The listing price is $2.8 million, half of what was paid for the condo in 2006 and even less than half of the asking price of $6 million when the property was listed back in 2008. Despite the loss however, sources tell me Oprah’s financial situation will still be just fine.

For more information on real estate at 199 East Lake Shore Drive and other Streeterville condos, contact Ted Guarnero at (312) 810-6693. 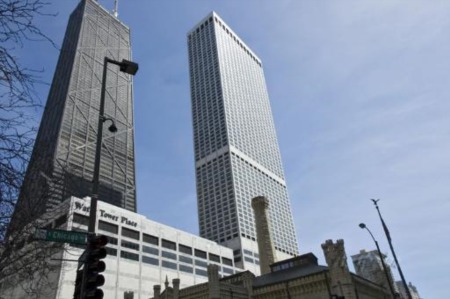 Oprah's Condo at Water Tower Place To Hit The Market?

A recent article on Chicago Real Estate Daily reveals the possibility that television mogul and local Chicago celebrity Oprah may be putting her ...Read More 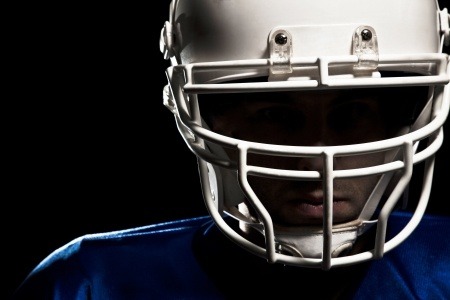 The fall season is nearly here, which unfortunately, also means the dark, cold days of winter will soon be following. But one positive aspect about ...Read More