More Development in the West Loop On The Way!

reported by CrainsRealEstateDaily.com when plans for a new boutique restaurant and hotel were announced for a highly-desirable location on Randolph Street’s Restaurant Row.

The Nobu Restaurant Group, co-founded by renowned actor Robert De Niro, is currently in the process of planning the development and its signature Japanese restaurant on a 12,000 square-foot piece of land at 846-854 Randolph Street.

Just within the last several years has the West Loop has emerged as one of Chicago’s hippest neighborhoods to drink, dine, live, work, and play. Recent restaurant openings around the neighborhood, and specifically on Randolph Street, include Nellcôte at 833 West Randolph, G.E.B. at 841 West Randolph, Embeya at 564 West Randolph, and City Winery at 1200 W. Randolph.

Along with the trendiest new dining scene, however, the West Loop is now projected to be one of the premier locations for young tourists to lodge. Just a block west from where Nobu plans to build its new boutique hotel is the Soho House redevelopment, which includes 35 more hotel rooms.

There’s no denying the vibrant appeal to Chicago’s West Loop and with this new wave of real estate development comes more jobs, more business, and more desirability among home buyers. So if you’re in the market for a chic new condo or loft space, consider the West Loop and act now while home prices are still low and the value is on its way up! 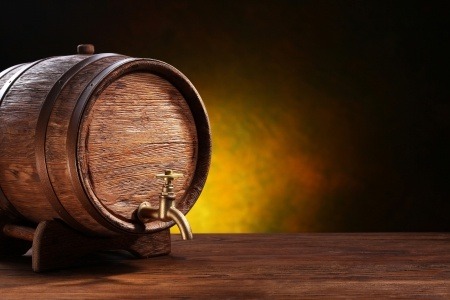 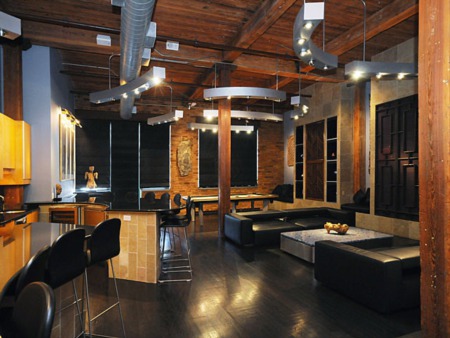 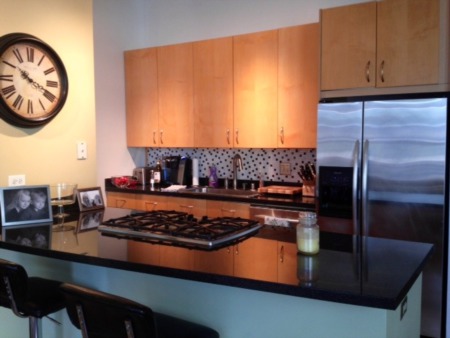