What's Happening in March Around Chicago? 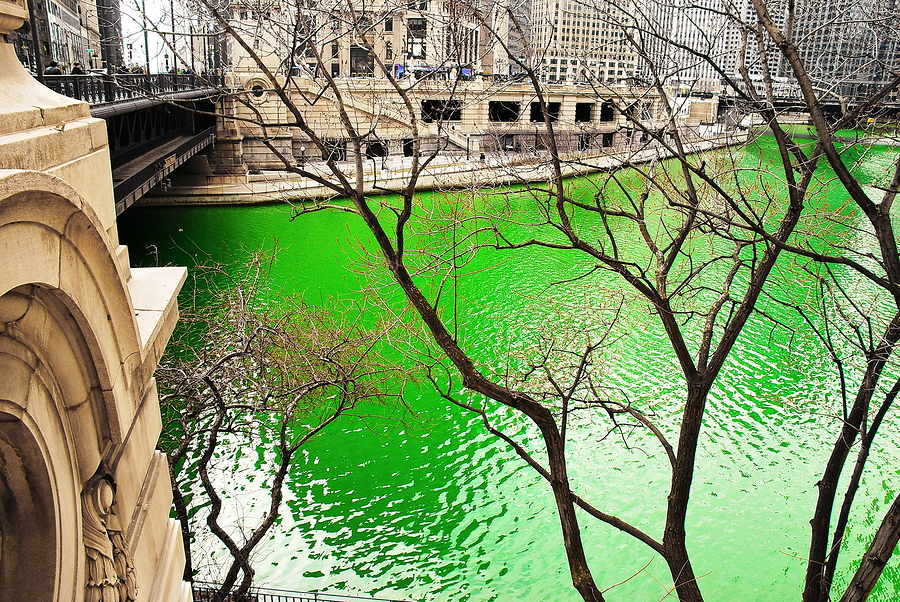 Although March is typically associated with dyeing the river green and all the rest of Chicago’s St. Patrick’s Day festivities, it’s also the beginning of [somewhat] warmer weather and the long-awaited spring season.

With that, a host of events, both indoor and outdoor, are happening all month long and if you’re looking for something to do other than take down a few green beers over the next few weeks, here’s a look at some of the most exciting things happening around downtown Chicago in the month of March:

March 1st: Kicking off the busy month is Chicago’s annual Polar Plunge, and this year’s celebrity guest is Vince Vaughn. Join hundreds of other plungers and brave the icy cold water of Lake Michigan!

March 7th: One of the more unique events of the year, take part in Chiditarod X—a wacky shopping cart race where teams of five dress up in costumes and race carts of food between neighborhood bars.

March 14th-22nd: Nothing says spring like flowers and gardening, so swing over to Navy Pier for the Chicago Flower and Garden Show—a spring favorite for many Chicagoans.

March 15th: If you’re looking for a truly authentic St. Patrick’s Day celebration, the South Side Irish Parade is the perfect solution.

March 29th: If you like to run,  you probably know that spring is also the beginning of Chicago’s many races, and it all starts with the annual Shamrock Shuffle 8K race in Grant Park.

March 1st-7th: Despite March being the beginning of spring, let’s face it, it still can be rather cold outside. So what better way to warm up than to head inside and take in a few movies at the Chicago Irish Film Festival?

March 20th-22nd: If you’re into ink and want to check out the works of some of the country’s best tattoo artists, check out the Chicago Tattoo Arts Convention in Rosemont.

March 21st: Brews from local and national breweries will be on tap at the annual Chicago Beer Festival, which returns to Union Station 2015.

March 10th-August 16th: New Installment at The Museum of Contemporary Art: “Chicago Works: Faheem Majeed”, a solo exhibition of the artist’s pieces made with reclaimed materials. 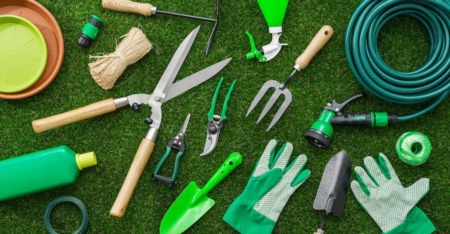