The string of downtown Chicago restaurant openings continues as Bellwether is now just the latest to open its doors to the public. Conveniently situated at 302 E. Illinois in Streeterville and just a short distance off Michigan Avenue, Bellwether adds a little nightlife flavor to a part of downtown Chicago that’s more known for shopping and tourist activity than late-night cocktails.

Athena owner Nick Tsoukalas is behind the Bellwether creation, which holds roughly 200 people and is housed in the old P.J. Clarke’s location in Streeterville. According to a recent post from Eater, Executive Chef Jeffrey Hedin has rolled out Bellwether’s first seasonal menu, which features a nice American contemporary mix of raw seafood, mouth-watering appetizers, and full-fledge dinner options such as burgers, pastas, steaks, and more seafood cuisine.

Right now, Bellwether is only open for dinner service and the bar is open until 4 a.m. for all you night owls. For more information on Bellwether in downtown Chicago, check ‘em out on Facebook or stop by for your next after-work cocktail! 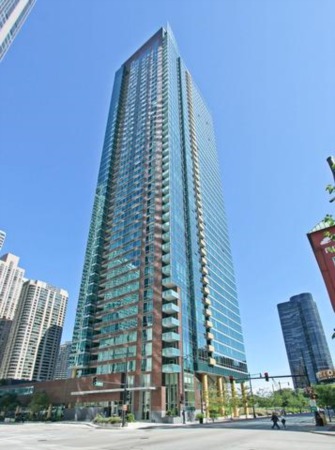 Streeterville is filled with spectacular architecture and stunning condos for sale and there may be no better display of this than at the Parkview ...Read More